He used to travel throughout the Washington D.C. Metropolitan area with the Apostles McNeil’s. It was those times that he saw miracles, healing and deliverance take place and the power of Jesus Christ moving. They would not allow him to sit down on God’s gifts and the calling on his life. After the McNeil’s became ill the blue building name was changed to Unlimited Power Center under the astonishing leadership of Apostle Elyon (Bridgette Belton). Pastor Davis was always learning and working in ministry hands on. While working in the field in Evangelizing Outreach he was in charge of the Men’s Ministry where he worked in restoring the brother’s relationship back to Christ, their families and then the Church. Then he and his wife were licensed and sent out to Pastor the Unlimited Power Center Out-Reach Ministries for years. While serving at different locations throughout the Department of Parks & Recreation Centers in Southeast & Southwest Washington D.C. (Barry Farms, for Stanton & Bald Eagle) until he was wounded and had to come back home for healing. Afterward he was sent back out again and planted at Whole Life Ministries International in Capitol Heights, M.D. under the phenomenal Pastor Frank Bryant, Jr. and Assistant Pastor Terrence Branch, Sr.. He received his certificate in Nostalgic Counseling in 1994 and his Pastoral License in December 2006. Pastor Davis is happily married to Elder Wendy Davis for over 24 years and has three children Terrell, Aysha and Marce llus. Pastor Davis’ motto: I am just a nobody trying to tell everybody about somebody who can save anybody. (In the name of Jesus.)

Pastor Davis started his Christian walk at Mt. Zion Baptist Church located in Ringgold, VA under the Pastorate of the late Reverend Benny Williams where he served faithfully. He sang in the junior choir as well as serving on the Usher board, it was here that Pastor Davis stewardship began. He watched Reverend Williams serve his congregation and neighborhood with home grown vegetables and making sure that no one went without food. Reverend Williams never took anything in return. If you be faithful over a few things, he will make you ruler over many. After leaving Danville, he moved to Washington, D.C. where he later met the Apostle’s John (Mighty Mac) & Dollie McNeil at Christian Power Center where he became a member. Everybody knew this church as the big blue building on South Capitol Street in Southeast Washington, D.C. It came with a price; he began to expand in the fivefold ministry under the Apostolic Teaching and Training. He fought against it considering he did not want the responsibility of dealing with people. He just wanted to come, to sit down and learn everything that he could get out of the household of faith and the word of God so he thought; but God had other plans for his life. Instead they would have church at least three times a week and twice on Sunday. To him that was just crazy, he used to say “it didn’t take all that”; little did he know, that was only the beginning of ministry. That’s when he received the Holy Ghost, he began speaking in tongues and life has never been the same since.

Pastor Davis was born in Washington, D.C. to the parents of Nelson Davis, Jr. & Annie Mae Davis. He later moved to Danville, Virginia where he was raised by Willie & Julia Fitzgerald. After graduating in 1983 from Dan River High School, he went on to attend Danville Community College with a major in Political Science. He also attended the University of the District of Columbia majoring in Correctional Administration. He started his career over twenty years ago where he’s currently employed at the Superior Court of the District of Columbia. 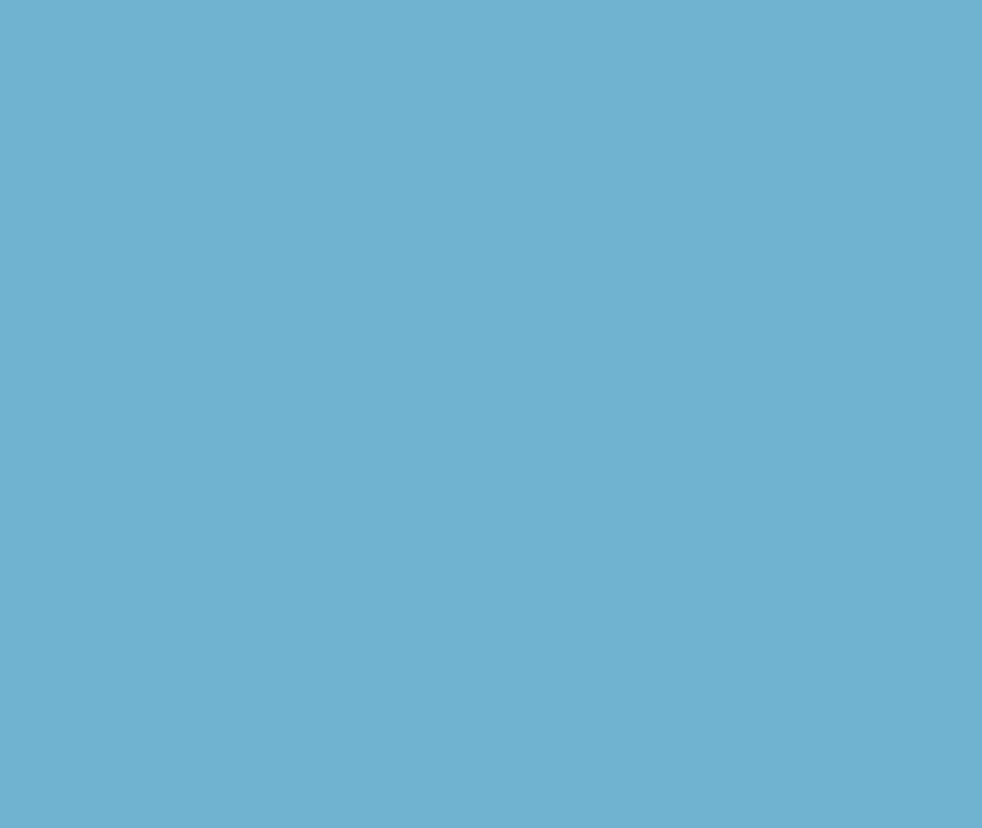